Fun fact: back in the early nineties, SEGA got remarkably close to releasing a VR headset. The peripheral never made it to market due to concerns about dizziness and headaches in young players. This year, the Video Game History Foundation has managed to emulate the hardware and one of its games, creating a playable version of a VR progenitor.

The entire journey is documented on the VGHF site, and it’s a wild, exciting read. Basically, Dylan Mansfield, a researcher and writer, contacted one of the developers who worked on a game for the prospective SEGA VR. Lo, said dev was able to track down an old build on a CD-ROM. From there, the game, Nuclear Rush, and its supporting system were reverse engineered into an emulator for the modern day HTC Vive. A piece of kit that never made it to market, now playable after nearly 30 years in limbo.

The game itself is perhaps crude by today’s standards, but it’s easy to see this 2D FPS game being mind-blowing back in 1994. The hardware would’ve been somewhat affordable at $200, and worked off the Sega Genesis (Mega Drive to UK and Irish readers). I won’t pretend to be able to summarise the in-depth game development process outlined in the piece, but it’s worth a read if this sort of thing intrigues you. Links to the rom and emulator are included at the bottom.

As the closing paragraphs state, this is another example of why game preservation and archival is important. This is genuine gaming history, involving one of the biggest companies in the industry, and without all of this, it would’ve eventually been lost to time. Now it’s widely accessible, not unlike the Quake arcade game that was successfully cracked earlier this year.

You can watch some gameplay footage here:

We have a list of the best VR headsets, if you’ve been tempted to try VR. 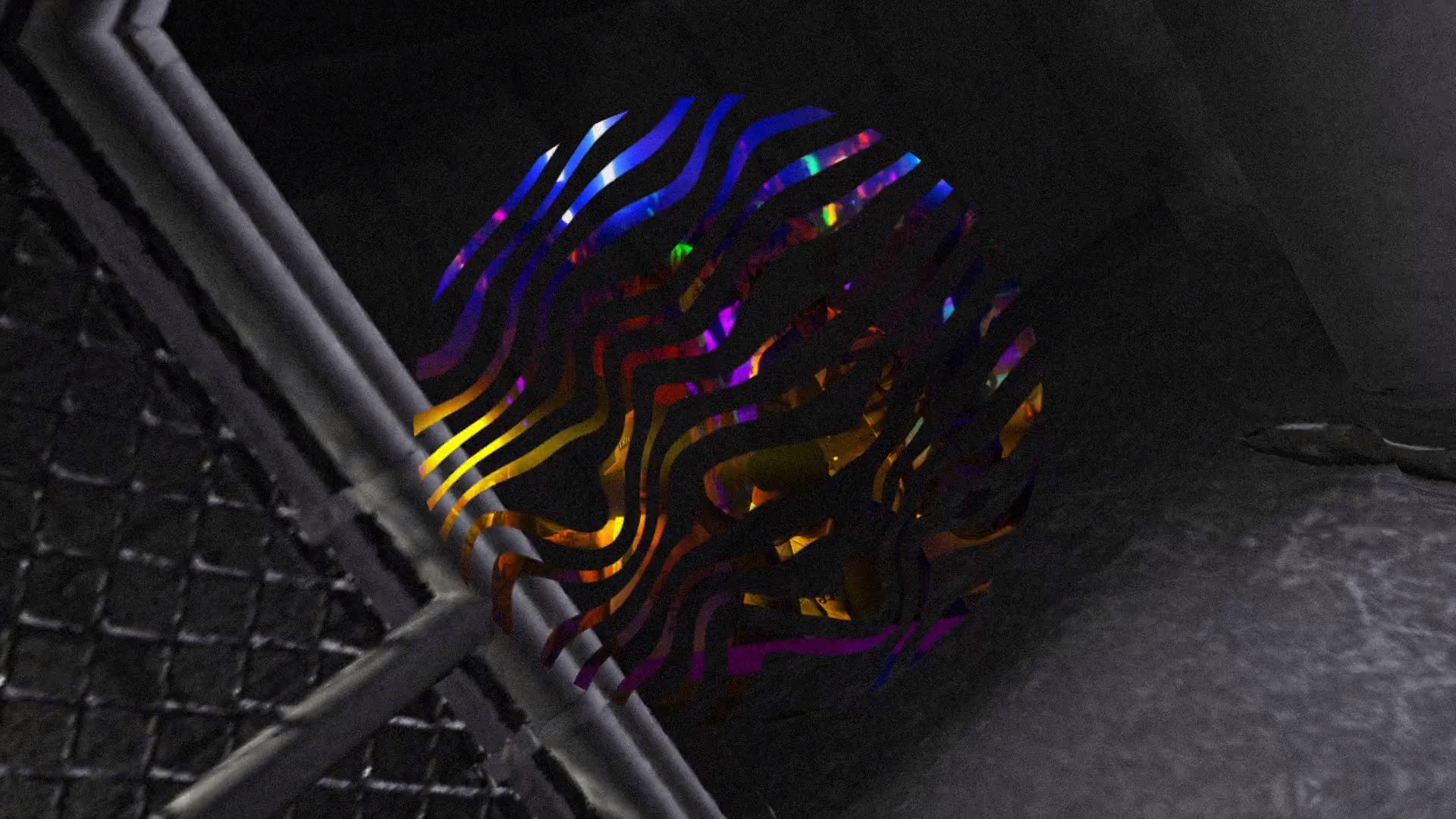 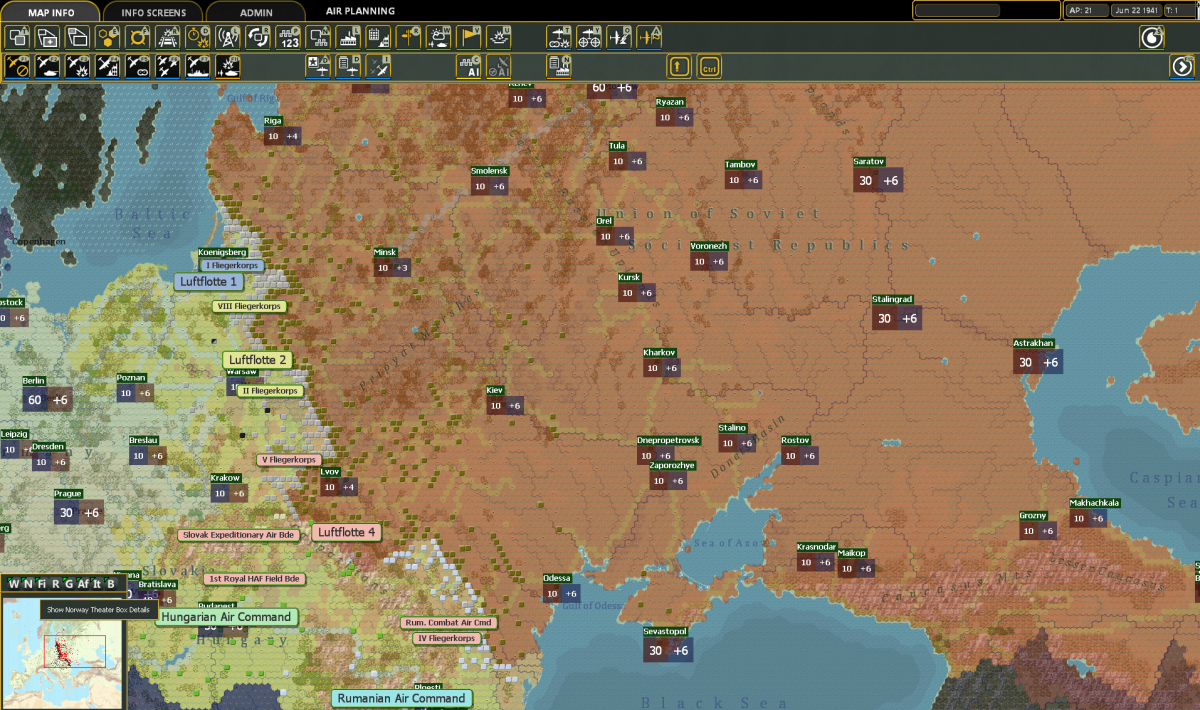 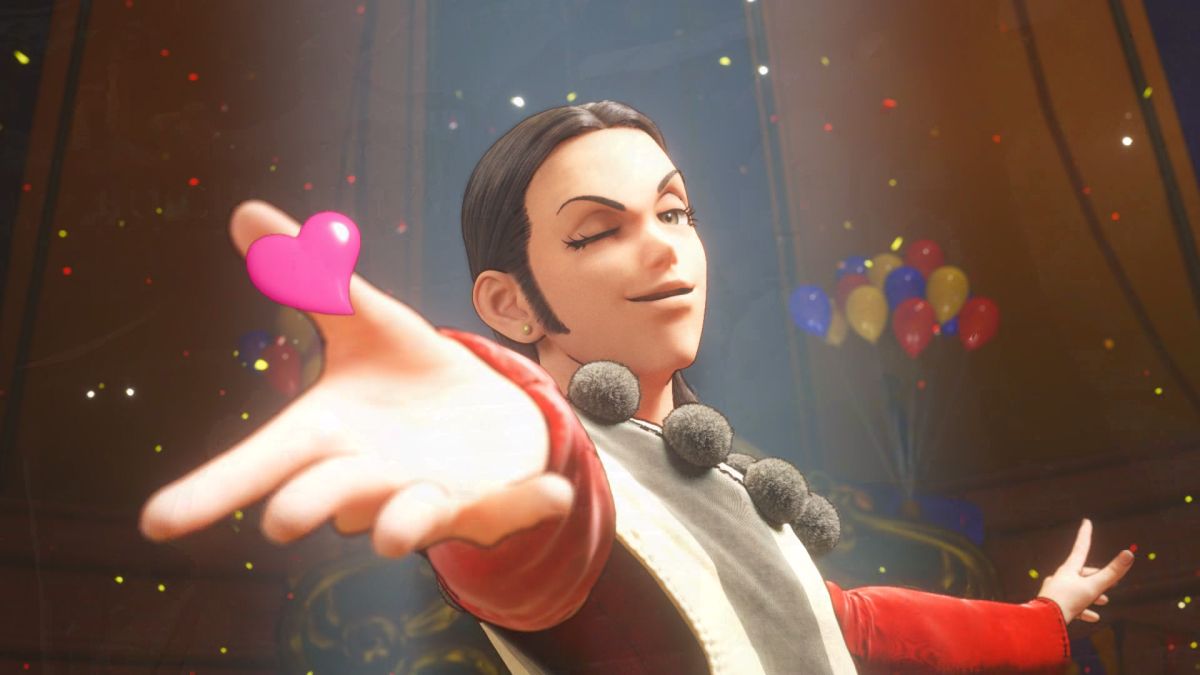