It is hard to believe that it has been less than a year since we announced that Yakuza was finally coming to Xbox. We here at Sega have been absolutely thrilled to see how receptive the Xbox community has been for the releases of Yakuza 0, Yakuza Kiwami, and Yakuza Kiwami 2.

Now, if for some reason you still haven’t jumped into this absolutely wild, genre-defying, over the top, yet heart-wrenchingly-dramatic series… I don’t blame you. It’s a lot to try and take in. Where do you even begin? Do you start with Yakuza 0 or Yakuza Kiwami? What’s a Baka Mitai, why is it all over my Twitter feed, and why does it sound so good? That’s why we’re happy to be completely taking over this weekend’s Free Play Days! Yakuza 0, Yakuza Kiwami, and Yakuza Kiwami 2 will all be free to play for all Xbox Live Gold members from October 1 to October 4, so it’s the perfect time to jump in and try Yakuza for yourself. It’s also a great way to prepare yourself for the upcoming launch of the newest installment in the series, and a brand new entry point for new players, Yakuza: Like a Dragon, which is launching Day 1 with Xbox Series X | S (as well as on Xbox One and Windows 10) on November 10! Now, if you have never even heard of Yakuza before, here’s what you need to know:

Yakuza is, at its core, a series about a bunch of very serious men doing very silly things. There’s no shortage of drama, intrigue, and genuinely emotional moments to keep you hooked. but you can also take a break with some of the most hilarious minigames and substories you’ll ever experience – build tiny cars and race in the Pocket Circuit Stadium, manage a Cabaret, compete in dance fights at the disco, and so many more. Each game also takes place in a painstakingly detailed recreation of a real Japanese city. Consider it the perfect virtual tourism experience.

We can’t not mention the combat though – you can also beat the absolute heck out of a lot of people, all deserving of a good beatdown. If you’ve never seen a Yakuza Heat Action before, you’re in for a treat. It’s my personal recommendation that you start with Yakuza 0, which is a prequel to the series that came out later in its life. However, starting with Yakuza 0 or Yakuza Kiwami, a remake of the very first installment, are both valid choices.

That’s rad, can I finish all three of these games during Free Play Days? Well, maybe. If you don’t sleep or take any breaks at all, or rush as fast as possible through each of the games’ critical paths while skipping every cutscene. But that’s not what Yakuza is about. Each game is dense with things to do, and you can easily spend over a hundred hours in a single game without realizing it. Take your time, see the sights, and enjoy everything the games have to offer – we guarantee you’ll have a good time. 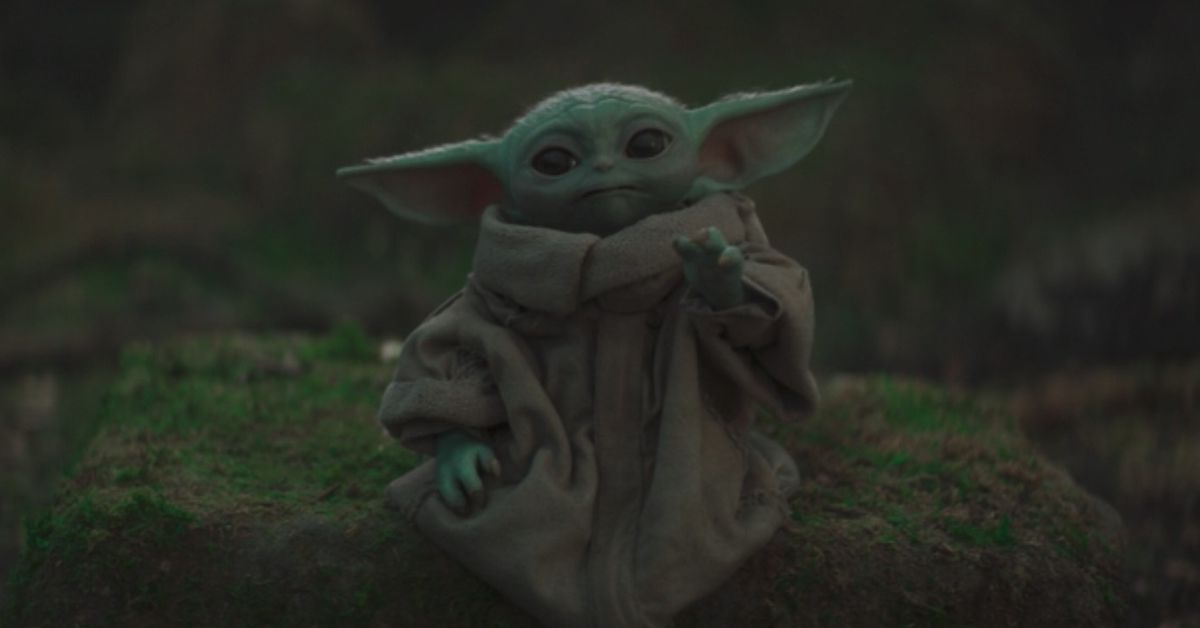 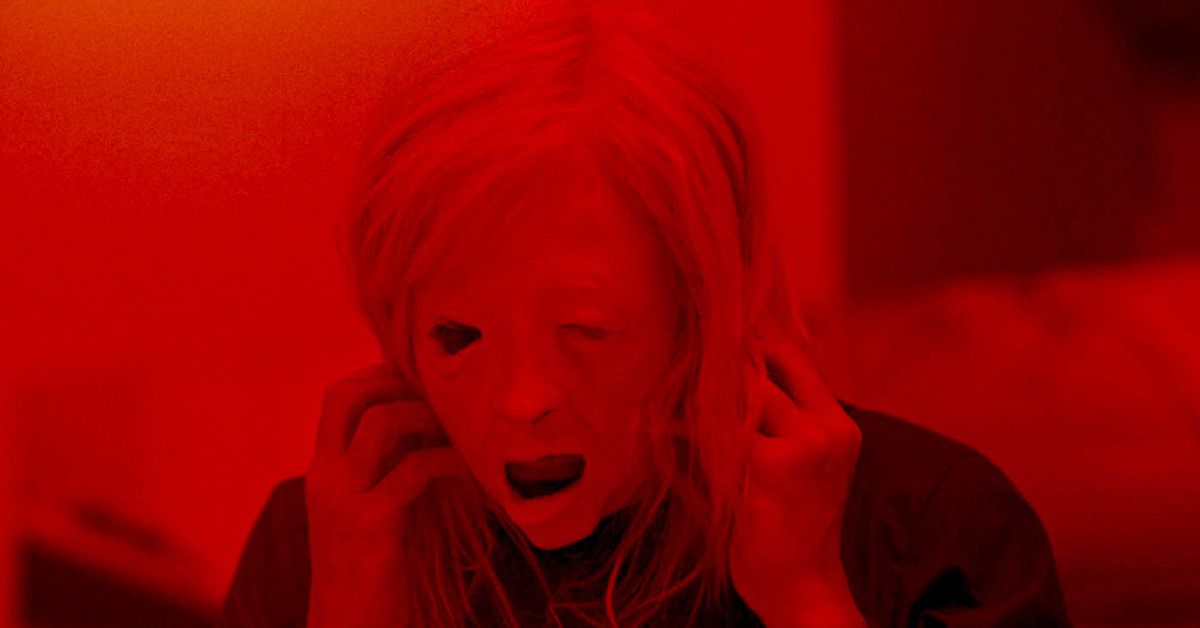